O’Jizo is the instrumental band of Irish music,from Japan,since 2008. Members are Kozo Toyota - Flute,Koji Nagao - Guitar,and Hirofumi Nakamura - Bouzouki and Accordion. They released “Highlight”in 2011. They composed and recorded the theme music of TV program,"Walking in Oregon - Long Trail Hiking -" by Colombia Sports Wear Japan,in 2014. They recorded with local musicians in Portland and took part in the Galway Bay Celtic Miusic Feis in 2016,and released “Via Portland”as their 2nd album. Since then,they did tours in USA every year and got a great success. In 2018,they also went to Hawaii to do gigs. They released their 3rd album “Cranking Out” in 2019, and 4th album “MiC -Music in Cube” in 2021.

BIOGRAPHY2
O’Jizo is a trio of multi-instrumentalists from Tokyo, Japan who play traditional Irish music. Formed in 2008, the band plays both traditional arrangements and original compositions. Featuring the Irish wooden flute, and the Irish tin whistle, their sound is layered with combinations of the piano accordion, bouzouki, guitar, and mandolin. As authentic as a traditional music session by a turf fire in County Clare, Ireland, their unique style shows subtle influences -- from the smooth syncopation of Chicago jazz, to the driving rhythms of World music, and the soft flutter of cherry blossoms in the Land of the Rising Sun. O’Jizo perform -- with serene gleefulness -- the cutting edge of a new Celtic sound. Their warm personalities shine through on stage, and they enjoy meeting audience members one-on-one after a performance. Their path to Irish music began in childhood, with the magic of Tokyo Disneyland and Hollywood movies which introduced the band members to American music. Later, after advanced studies in ethnomusicology, and experimenting with classical and traditional music from around the world, the band members met each other and chose Irish music as their favourite. It was the natural choice because the music felt familiar and comfortable -- and is the root of many of the American music styles they were drawn to in their youth. With great respect for the music, they studied in Ireland and have since been welcomed back as Masters of the Tradition. They began as a duo called Jizo -- a combination of the last syllables of their first names: Koji and Kozo. The band decided to add an Irish flair when Hirofumi joined, and have been O’Jizo ever since. Influenced by many of the legends of Irish music -- The Chieftains, Altan, Lúnasa, Flook, Grada, Solas, Téada, and Beoga, the members of O’Jizo have been humbled by invitations to join their idols on stage. O’Jizo have thrilled thousands of people in audiences at many major festivals throughout Japan, on multiple tours, including I Love Ireland Festival, Celtic Christmas, Chō Utage, and Omni Heat Camp. In 2014, they composed and recorded the theme music for the television program, Walking in Oregon" by Columbia SportsWear Japan. In 2016 and 2018, O’Jizo travelled to America to record two albums: Via Portland and Cranking Out. In 2021, they were featured in Irish Music Magazine and included in the magazine’s prestigious online concert series. Also in 2021, they won the Robinson Emerging Artist Showcase, and have been invited to perform at Canada’s longest running pan-Celtic festival, Goderich Celtic Roots Festival in 2022. O’Jizo’s current album, released in 2021 is MiC--Music in Cube which is a play on words. In the West a ‘MiC’ is a microphone. In Japan a Cube is both a personal computer and a house.The album, made at home during lockdown, features several new compositions. O’Jizo plans to release a fifth album before commencing their North American tour in 2022. 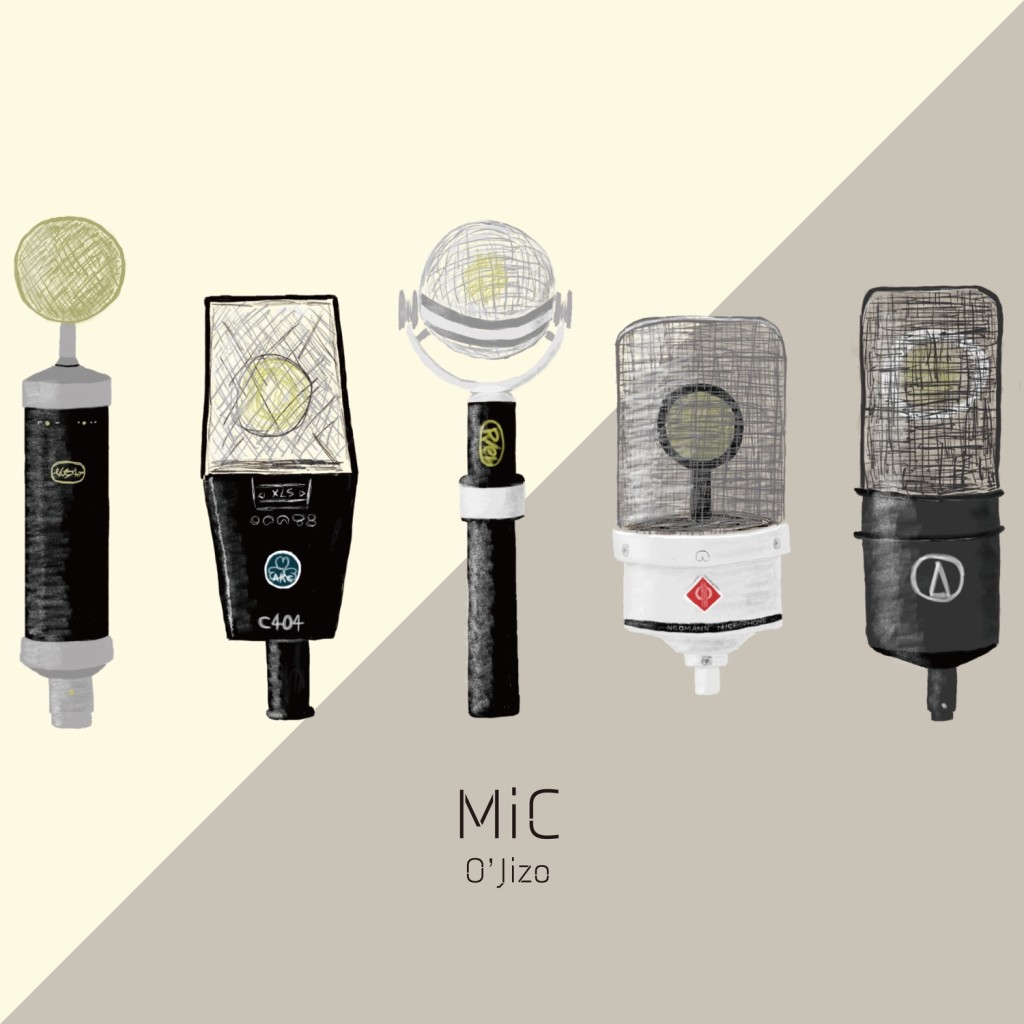 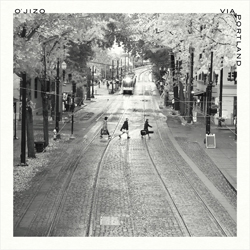 Released on the March 5th in 2017.
Apple Music
Spotify 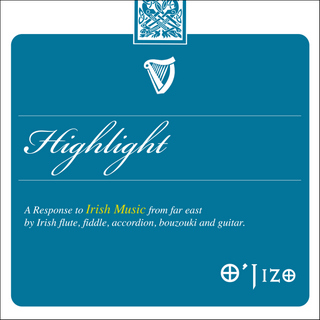 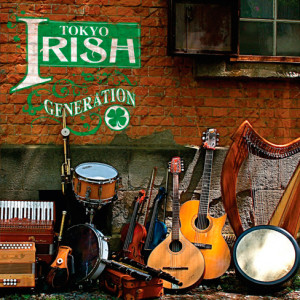 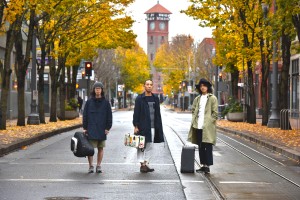 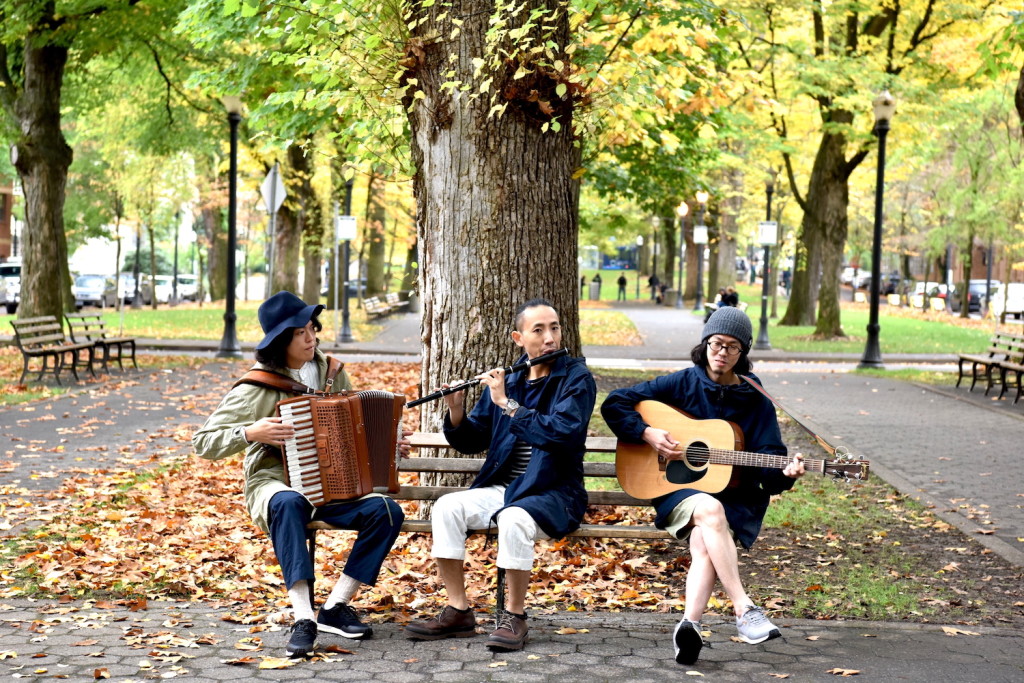 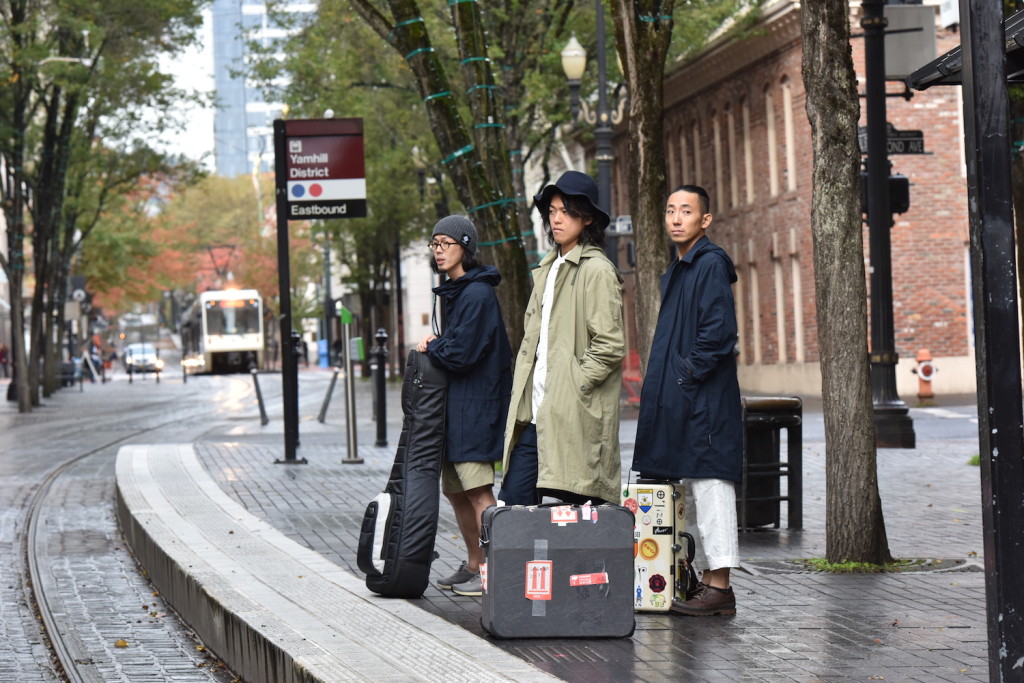 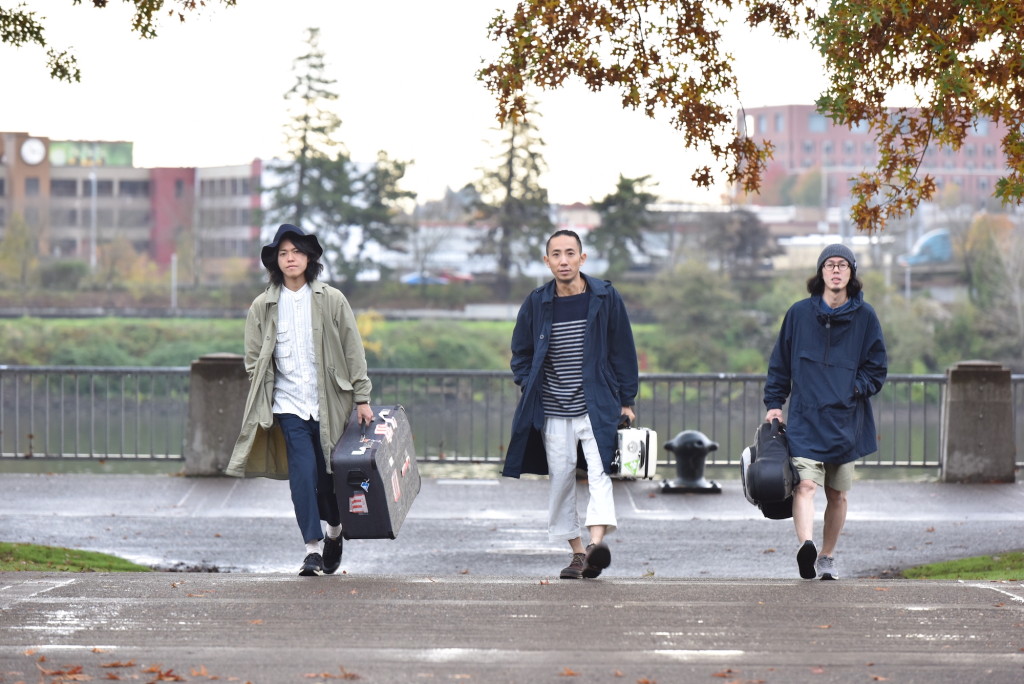 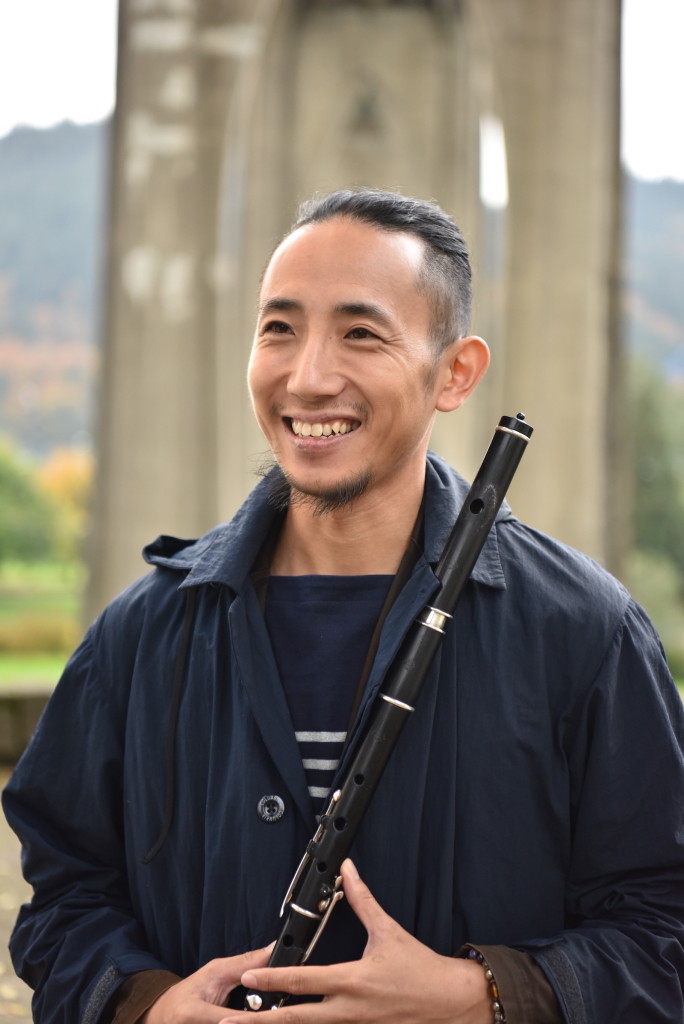 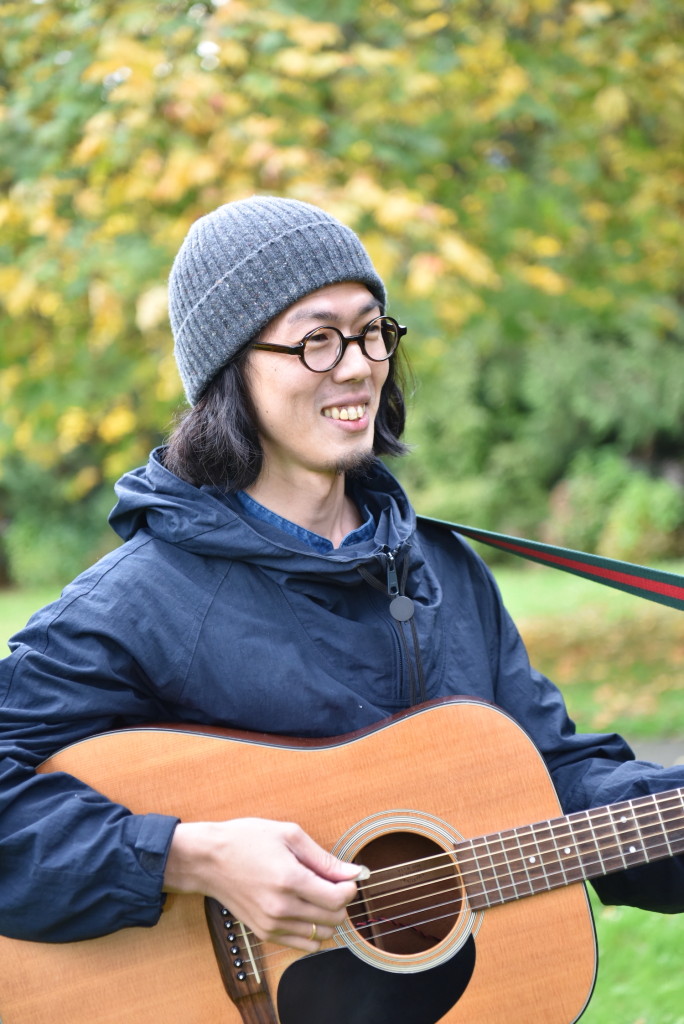 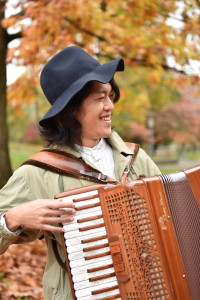 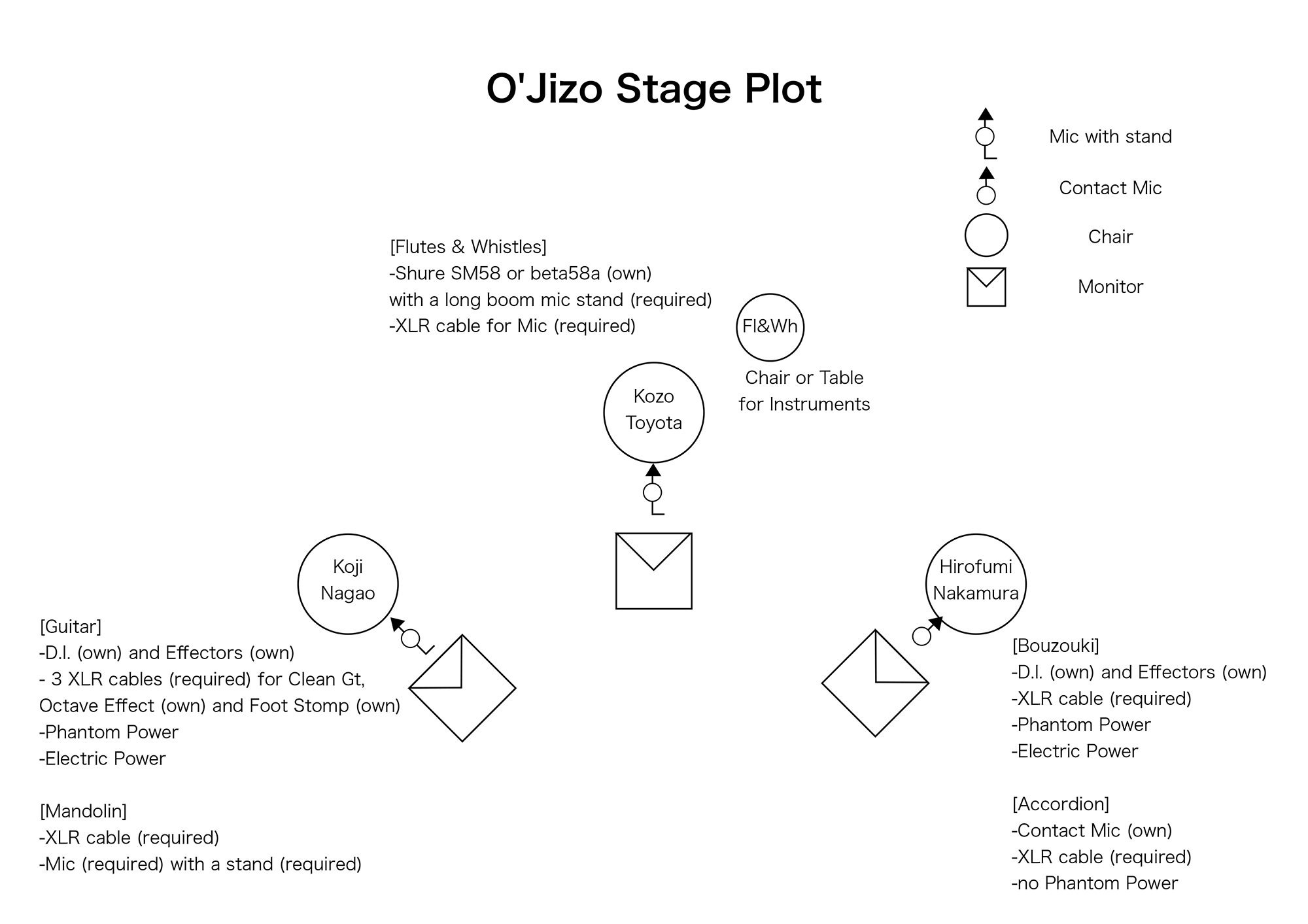